Want to add a Project for your School?

Folklife is the tip of the curriculum spear: project based learning emphasizes: fieldwork, documentation, service learning, storytelling, technology and community. Personal projects motivate students who experience an authentic learning experience that transforms the subject matter by using  all the needed skills for the job market.

The K12PlayGround.com site allows K12 schools and citizens will find out about local and national Folklife that connects with what is happening in their states, regions, and local community.

Folklore is the lifeblood of various groups where ever they are. The subjects can be in about your local neighborhood, geographic region, race or ethnicity, religion, occupation, gender, age.

These are our cultural expressions, stories, customs, text messages, and memes, that function as folklore because they inform, by validating and reinforcing  beliefs and conduct of a particular group. They build solidarity and cohesion among members of that group.

All disasters produce jokes. Collect Jokes, this relieves anxiety, provides entertainment like about the shortage of toilet paper. Native Americans have been fighting viruses, plagues, pandemics, and invasive species since 1492.

Every Video project must answer: 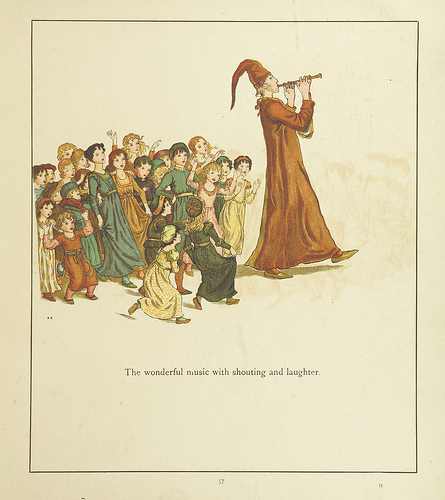 Folklore is one of the best indicators for understanding these groups’ fundamental values and beliefs, including their concerns and anxieties.

Folklore always appears with some slight variation because it never comes from a single authoritative source, but rather is transmitted more informally from person to person or group to group—nowadays often via text messages or social media.

Rumors provide plausible, unofficial information and because they emerge during a real-world situation of potential danger. Folklorists recognize the very real dangers of spreading misinformation, but folklore and gossip works for members of groups, especially when those groups feel threatened.

The difference between legends and rumors, is that “Rumors are shorter, non-story-like bits of information without an established plot,” while legends “tend to be longer, with setting, plot, climax and denouement.” Legends also differ from myths, which as defined by folklorists, take place before the beginning of time and before the world, as we know it, was created.